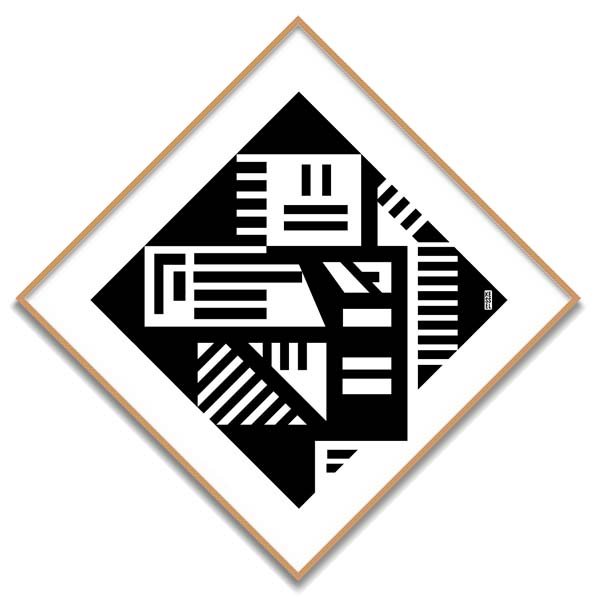 “DIAMOND HEAD” by Bob Kessel, based on Die Brücke woodcut prints, can be purchased as a signed and numbered limited edition original fine art print. Contact Bob Kessel for prices and availability.