Superman first appeared in 1938 in Action Comics #1 and quickly became one of America’s enduring icons, promoting the war effort in the second World War and acting as a role model to an entire generation.

Bob Kessel has made an homage to that comic book cover with his print edition titled “ACTION #1” printed with baked enamel paints with black line embossing on white aluminum. Each print is signed and numbered by the artist on the reverse side. 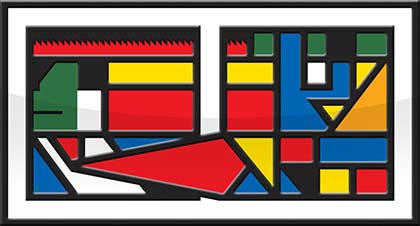 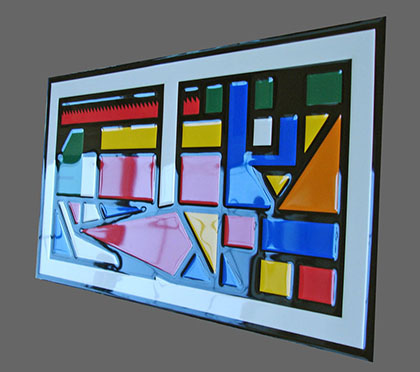 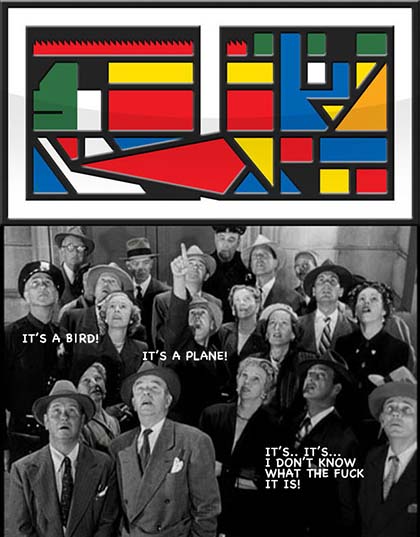 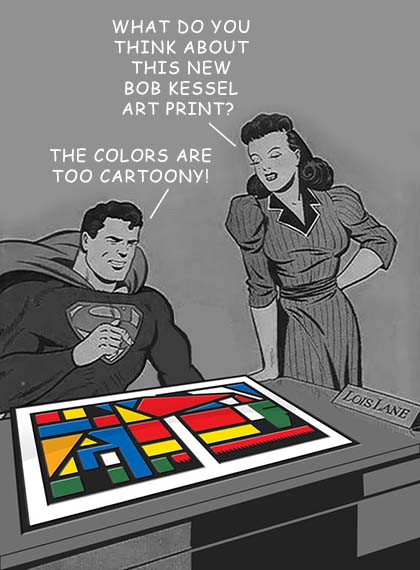 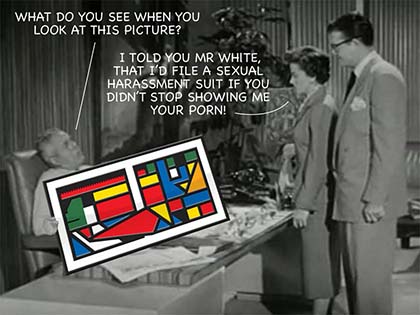 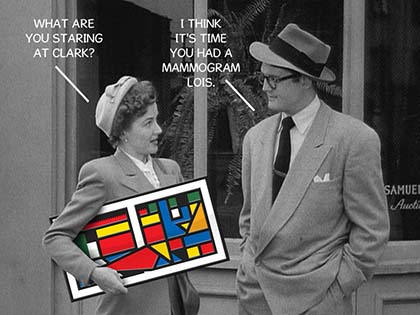 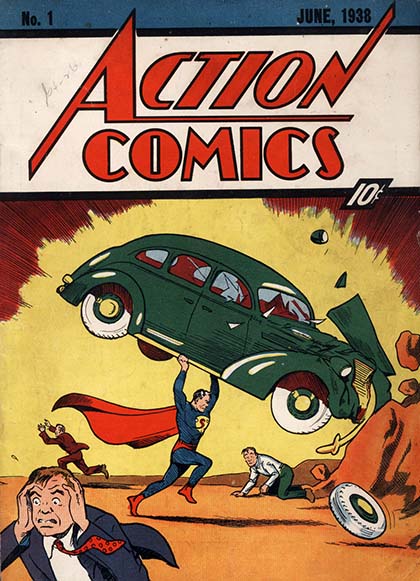 ACTION COMICS 1938
The inspiration for ACTION 1 print by Bob Kessel. 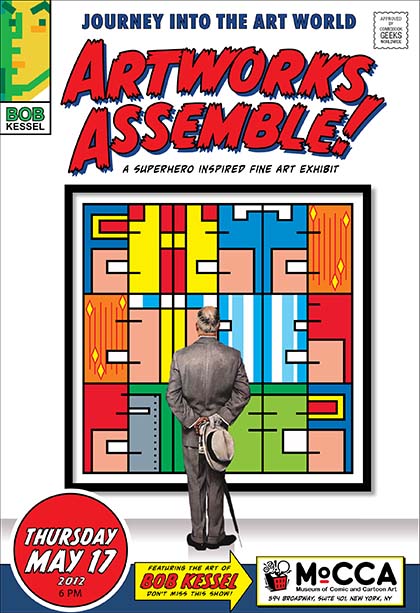 ACTION 1 is from the art series “ARTWORKS ASSEMBLE!”
Which was first displayed at Bob Kessel’s one man show at The Museum of Comic and Cartoon Art in New York City.