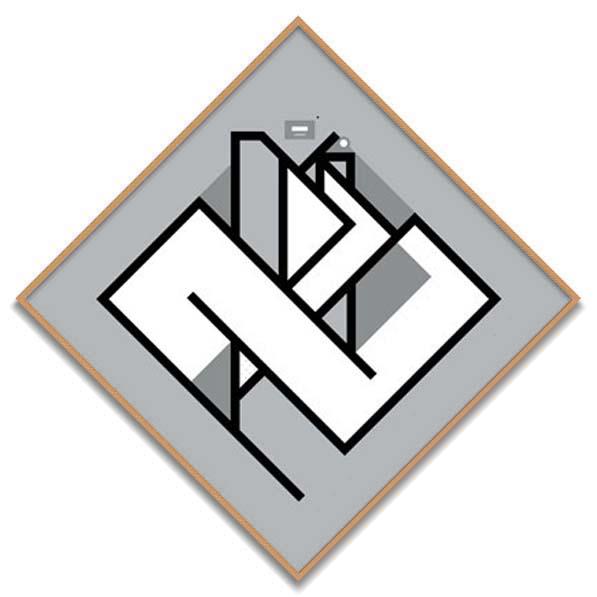 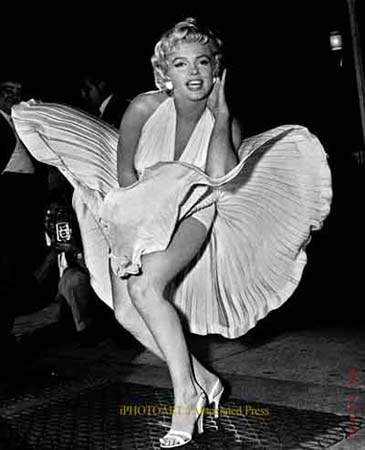 Marilyn Monroe, born Norma Jeane Mortenson on  June 1, 1926. In September 1954, Monroe filmed one of the key scenes for The Seven Year Itch in New York City. In it, she stands with her co-star, Tom Ewell, while the air from a subway grating blows her skirt up.

Bob Kessel’s picture of Marilyn Monroe is from the movie “The Seven Year Itch”. This print is available as a limited edition original fine art print. Contact Bob Kessel for pricing and availability.

“I want to grow old without face-lifts…I want to have the courage to be loyal to the face I have made. Sometimes I think it would be easier to avoid old age, to die young, but then you’d never complete your life, would you? You’d never wholly know yourself.”

“With fame, you know, you can read about yourself, somebody else’s ideas about you, but what’s important is how you feel about yourself -for survival and living day to day with what comes up.”

“I am not interested in money. I just want to be wonderful.”

“Fame is fickle and I know it. It has its compensations, but it also has its drawbacks and I’ve experienced them both.”

“No-one ever told me I was pretty when I was a little girl. All little girls should be told they are pretty, even if they aren’t.”

“My illusions didn’t have anything to do with being a fine actress. I knew how third rate I was. I could actually feel my lack of talent, as if it were cheap clothes I was wearing inside. But, my God, how I wanted to learn, to change, to improve!”

“Only the public can make a star. It’s the studios who try to make a system out of it.”

“If I play a stupid girl and ask a stupid question I’ve got to follow it through. What am I supposed to do -look intelligent?”