KAIDAN, or in english KWAIDAN

KAIDAN are Japanese ghost stories. A genre of art that all Japanese artists have made.

Here is one by HOKUSAI- 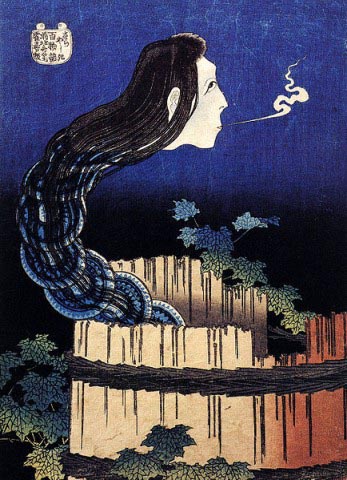 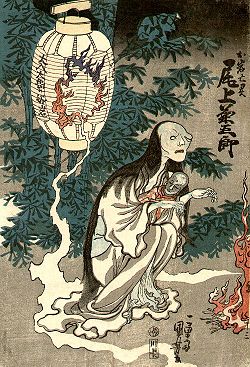 A great japanese movie perfect for halloween is “KWAIDAN” by Kobayashi. I highly recommend it. 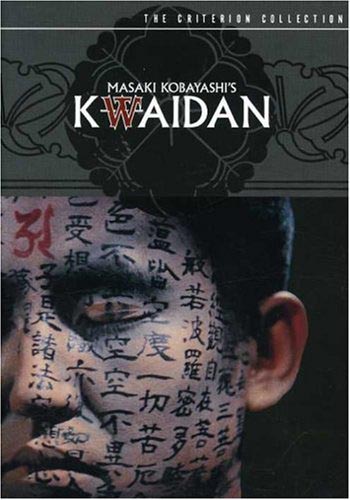 and here is a Bob Kessel kaidan print- What ever happened to ATOMU? 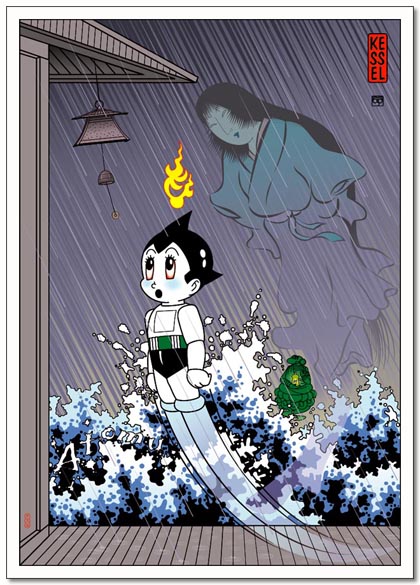 ASTRO BOY KAIDAN print by Bob Kessel based on Astroboy.

Bob Kessel has created a print combining ANIME ( Astroboy ) and KAIDAN (Japanese ghost story) a genre of Japanese wood block prints. This kind of chicanery is what you come to expect from Bob Kessel, like his picture combining HELLO KITTY with EDVARD MUNCH’S “THE SCREAM”.
The print titled, “ASTRO BOY KAIDAN” is available as a signed and numbered limited edition print. Contact Bob Kessel for pricing and availability.

Close up from ASTRO BOY KAIDAN print. Some may recognize Doctor Elefun.

Astro Boy (鉄腕アトム Tetsuwan Atomu, lit. “Mighty Atom”) is a Japanese manga series and television program first broadcast in Japan from 1963 to 1966. The story follows the adventures of a fictional robot named Astro Boy and a selection of other characters along the way.

Astro Boy is the first Japanese television series that embodied the aesthetic that later became known as anime. It originated as a manga comic series started in 1951 by Osamu Tezuka, who is known as the “god of manga”. For a time Astro Boy enjoyed a level of popularity in Japan equivalent to Disney’s Mickey Mouse.