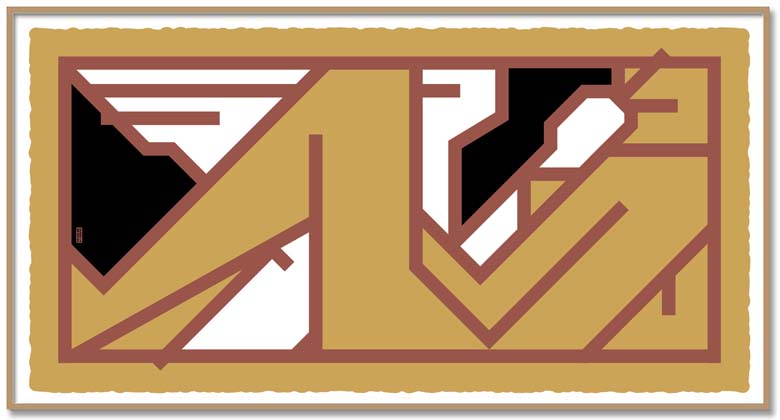 LEDA AND THE SWAN by Bob Kessel

“LEDA AND THE SWAN” by Bob Kessel is available as a signed and numbered limited edition original fine art print. Contact Bob Kessel for pricing and availability.

In Greek mythology, Leda was daughter of the Aetolian king Thestius, and wife of the king Tyndareus, of Sparta. Her myth gave rise to the popular motif in Renaissance and later art of Leda and the Swan. She was the mother of Helen  of Troy, Clytemnestra, and Castor and Pollux.

Leda was admired by Zeus, who seduced her in the guise of a swan. As a swan, Zeus fell into her arms for protection from a pursuing eagle. Their consummation, on the same night as Leda lay with her husband Tyndareus, resulted in two eggs from which hatched Helen — later known as the beautiful “Helen of Troy” — Clytemnestra, and Castor and Pollux. Which children are the progeny of Tyndareus, the mortal king, and which are of Zeus, and are thus half-immortal, is not consistent among accounts, nor is which child hatched from which egg. The split is almost always half mortal, half divine, although the pairings do not always reflect the children’s heritage pairings. Castor and Polydeuces are sometimes both mortal, sometimes both divine. One consistent point is that if only one of them is immortal, it is Polydeuces.