Bob Kessel has a new art series “ROMANTICISM”. Romanticism, first defined as an aesthetic in literary criticism around 1800, gained momentum as an artistic movement in France and Britain in the early decades of the 19th century and flourished until mid-century. With its emphasis on the imagination and emotion, Romanticism emerged as a response to the disillusionment with the Enlightenment values of reason and order in the aftermath of the French Revolution of 1789.

Along with plumbing emotional and behavioral extremes, Romantic artists expanded the repertoire of subject matter, rejecting the didacticism of Neoclassical history painting in favor of imaginary and exotic subjects. Orientalism and the worlds of literature stimulated new dialogues with the past as well as the present. 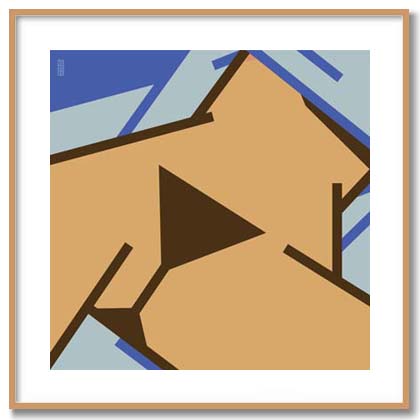 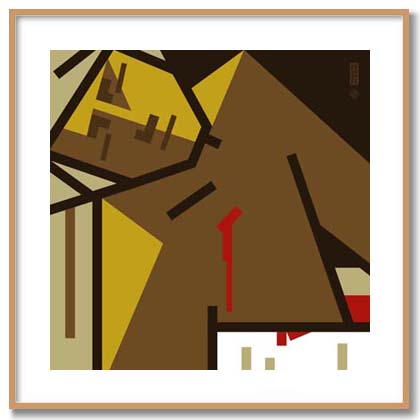 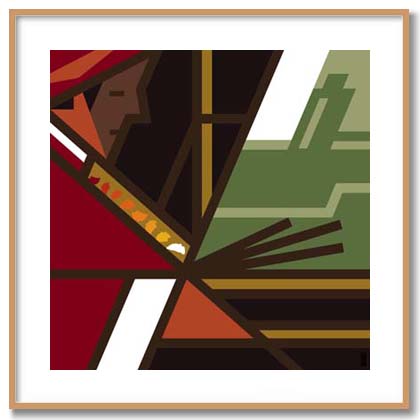 PAINTER by Bob Kessel after Boucher 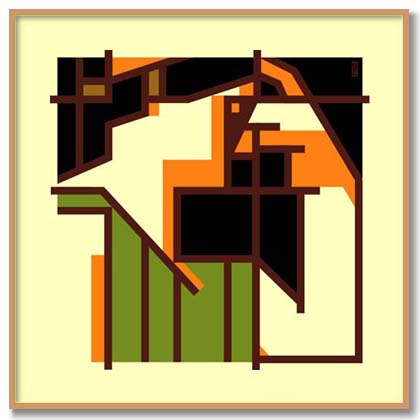 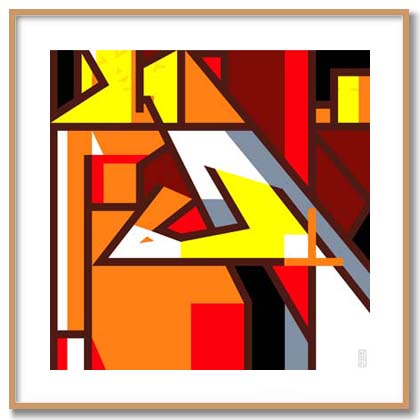 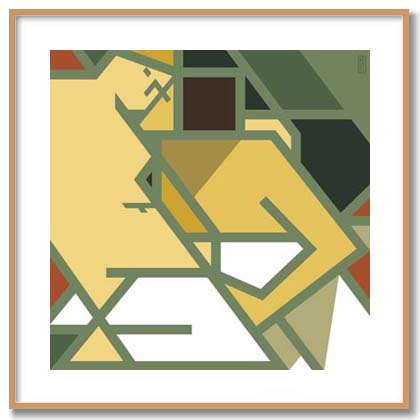 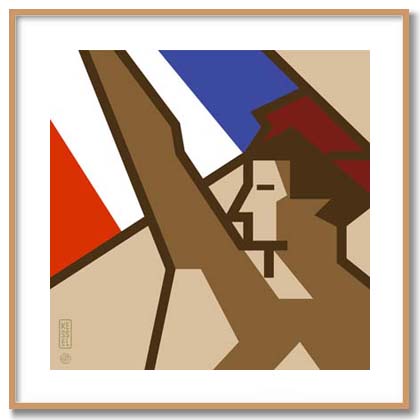 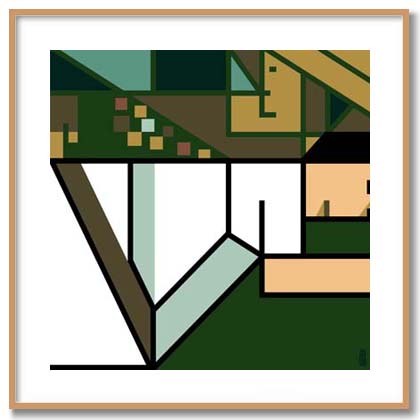 BANKS OF THE SEINE by Bob Kessel after Gustave Courbet 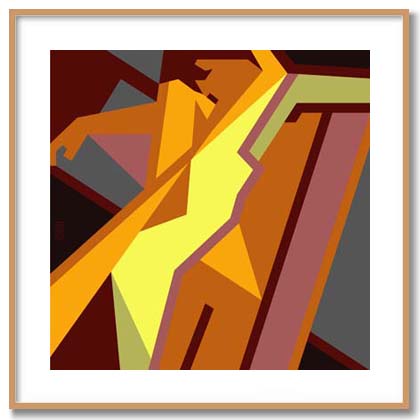 FISHERMAN AND SIREN by Bob Kessel after Frederic Lord Leighton 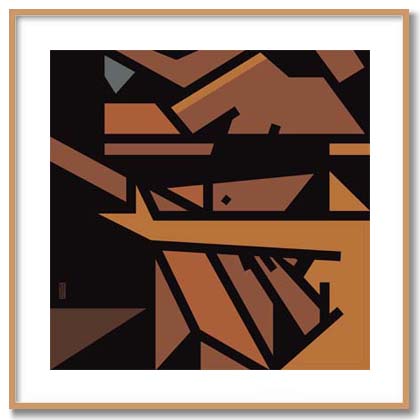