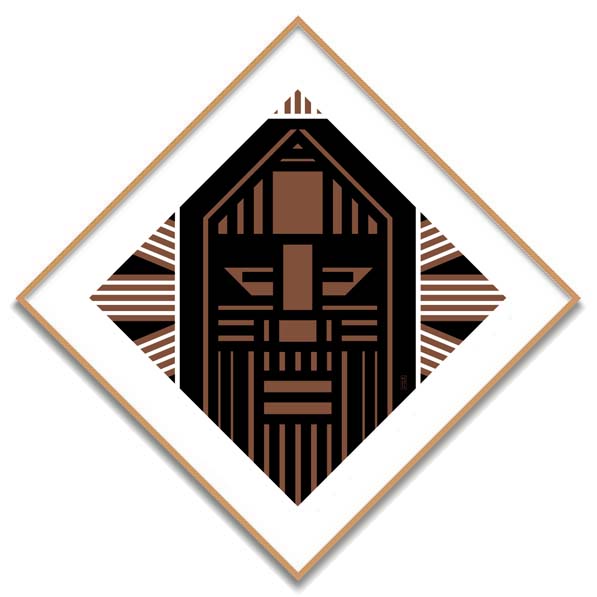 Bob Kessel’s picture “KRISTUS” is based on work of the Die Brücke artist Karl Schmidt-Rottluff. This picture and many others, can be purchased as signed and numbered limited edition original fine art prints. 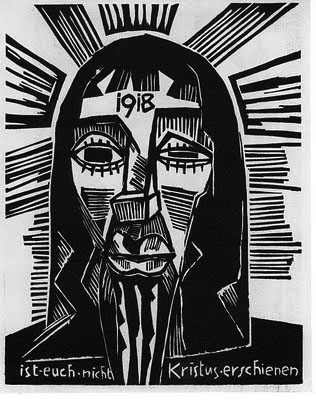 When was the anointing of the Holy Spirit, according to the Bible stories, over the person. The concept of the Messiah is thus a powerful person, endowed by God in a very special way.

Old Testament / Tanach predicted in many places that a Messiah will come. Expectations for this was at what would later become our era beginning in size. Jesus went according to the New Testament into these expectations, affirming that they were acting on him (Luke 24:27), although he also accounted for the respect of its zeitgeist autonomous interpretation of them.

What amazed contemporaries most was the idea that the Messiah must suffer. The Jews still reject the idea of a suffering Messiah, and therefore also reject Jesus as Messiah.

New Testament writers (traditionally Matthew, Mark, Luke and John) accept Jesus’ claim to be the Messiah and sees Jesus as both the king, priest, and prophesied. As a prophet, he taught and did during (Matt. . 5ff). As a priest he had offered himself as a sacrifice for our sins. As king, he is now the Christian ruler of the people, and once he come back and rule over everything.