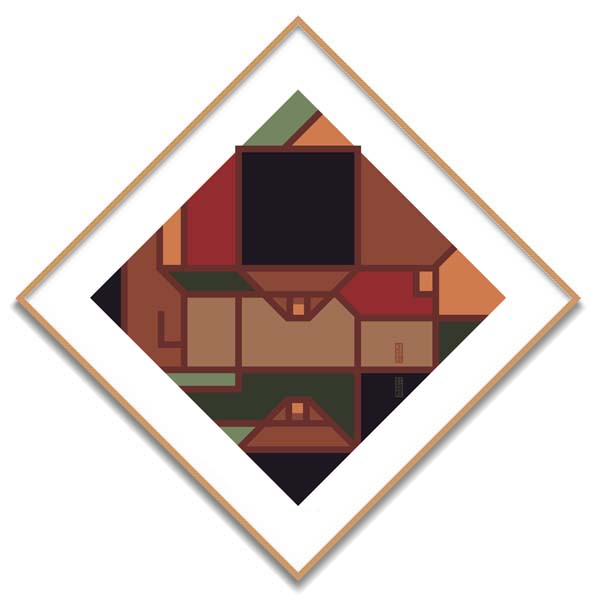 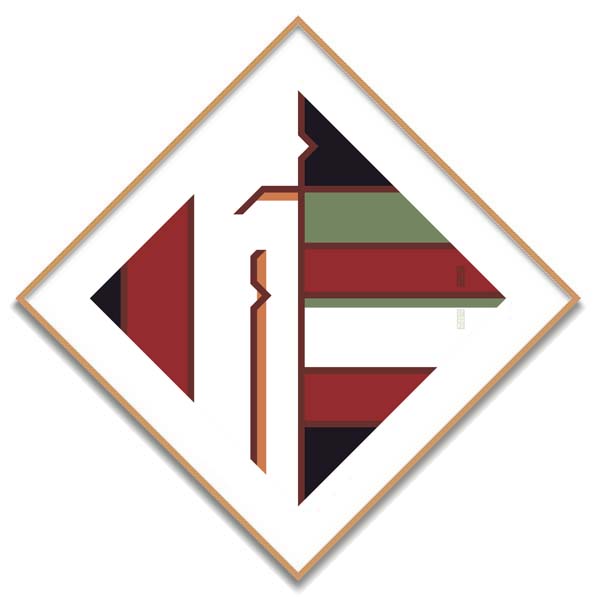 Narcissus or Narkissos (Greek: Νάρκισσος), possibly derived from ναρκη (narke) meaning “sleep, numbness,” in Greek mythology was a hero from the territory of Thespiae in Boeotia who was renowned for his beauty. In the various stories he is exceptionally cruel, in that he disdains those who love him. As divine punishment he falls in love with a reflection in a pool, not realizing it was his own, and perishes there, not being able to leave the beauty of his own reflection.

In the tale told by Ovid, thought to have been based on Parthenius’ version but altered in order to broaden its appeal, Echo, a nymph, falls in love with a vain youth named Narcissus, who was the son of the blue Nymph Liriope of Thespia. The river god Cephisus had once encircled Liriope with the windings of his streams, and thus trapping her, had seduced the nymph, who gave birth to an exceptionally beautiful boy. Concerned about the welfare of such a beautiful child, Lirope consulted the prophet Tiresias regarding her son’s future. Tiresias told the nymph that Narcissus would live to a ripe old age, “if he didn’t come to know himself.”

One day when Narcissus was out hunting stags, Echo stealthily followed the handsome youth through the woods, longing to address him but unable to speak first. When Narcissus finally heard footsteps and shouted “Who’s there?”, Echo answered “Who’s there?” And so it went, until finally Echo showed herself and rushed to embrace the lovely youth. He pulled away from the nymph and vainly told her to leave him alone. Narcissus left Echo heartbroken and she spent the rest of her life in lonely glens, pining away for the love she never knew, until only her voice remained.

Nemesis heard this prayer and sent Narcissus his punishment. He came across a deep pool in a forest, from which he took a drink. As he did, he saw his reflection for the first time in his life and fell in love with the beautiful boy he was looking at, not realizing it was himself. Eventually, after pining away for a while, he realized that the image he saw in the pool was a reflection of himself. Realizing that he could not act upon this love, he tore at his dress and beat at his body, his life force draining out of him. As he died, the bodyless Echo came upon him and felt sorrow and pity. His soul was sent to “the darkest hell” and the narcissus flower grew where he died. It is said that Narcissus still keeps gazing on his image in the waters of the river Styx. 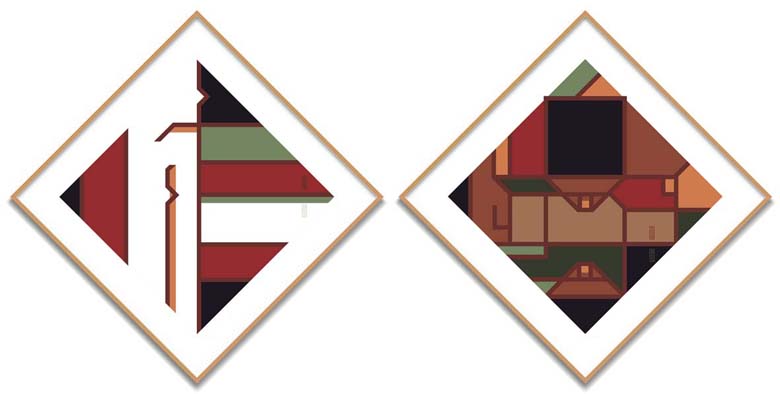 ECHO AND NARCISSUS ( side by side prints ) by Bob Kessel