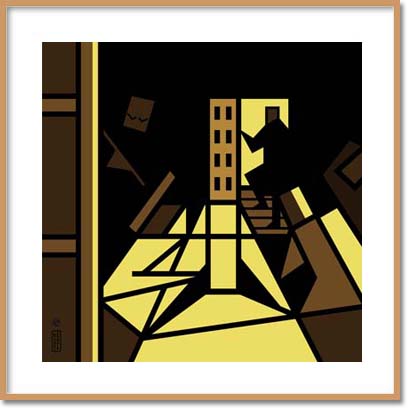 Bob Kessel has a new art series “ART HISTORY” featuring pictures like “LAS MENINAS” shown above. Copying famous paintings is a time honored tradition among artists. Bob Kessel follows in this tradition with his take off on Velazquez’s famous painting. This picture and others are available as signed and numbered limited edition fine art prints. Contact Bob Kessel for pricing and availability.

“To me there is no past or future in art. The art of the great painters who lived in other times is not an art of the past; perhaps it is more alive today than it ever was.” – Pablo Picasso 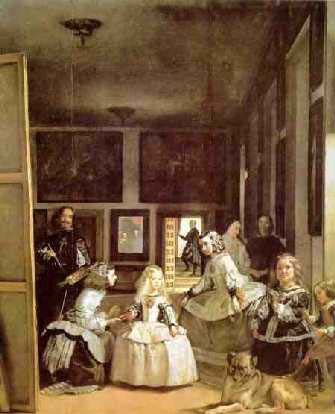 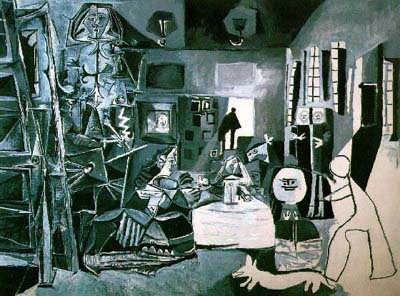 … and below, a takeoff of a takeoff- 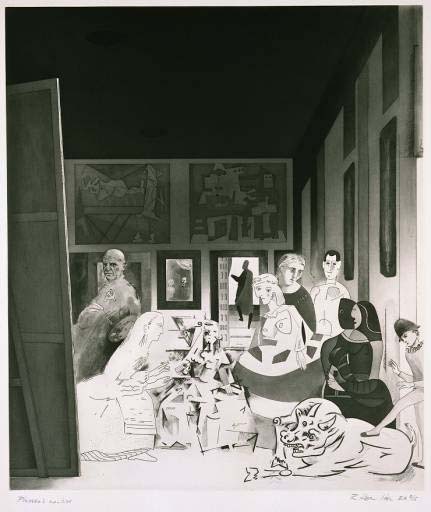