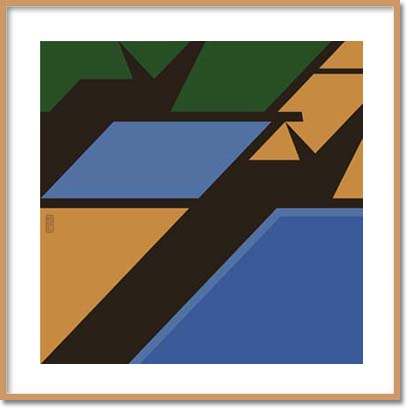 Confucius (Chinese: 孔夫子); 551 BC – 479 BC was a Chinese thinker and social philosopher, whose teachings and philosophy have deeply influenced Chinese, Korean, Japanese, Taiwanese and Vietnamese thought and life.

His philosophy emphasized personal and governmental morality, correctness of social relationships, justice and sincerity. These values gained prominence in China over other doctrines, such as Legalism (法家) or Taoism (道家) during the Han Dynasty (206 BC – 220 AD). Confucius’ thoughts have been developed into a system of philosophy known as Confucianism (儒家). It was introduced to Europe by the Jesuit Matteo Ricci, who was the first to Latinise the name as “Confucius.”