“With an apple I will astonish Paris.” – Paul Cezanne 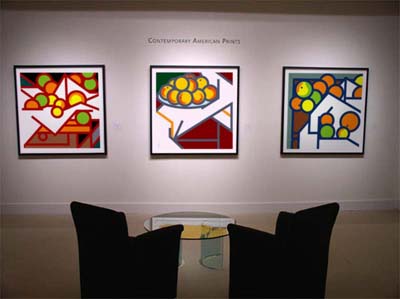 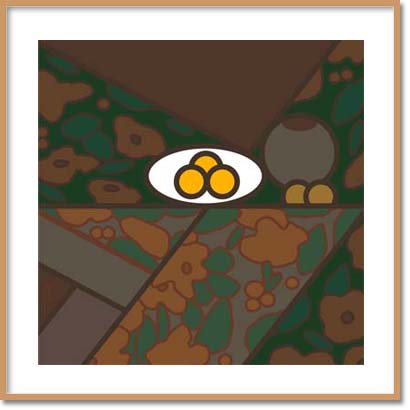 “I think it is a very impressive and beautiful series.
I was having ‘flashbacks’ to Meyer Schapiro’s text on Cezanne, but you have transformed the formal issues, which he considered and you have observed and assimilated, into entirely new works of art.”

Paul Cezanne (1839 – 1906) was a French artist and Post-Impressionist painter whose work laid the foundations of the transition from the 19th century conception of artistic endeavour to a new and radically different world of art in the 20th century. Cezanne can be said to form the bridge between late 19th century Impressionism and the early 20th century’s new line of artistic enquiry, Cubism. The line attributed to both Matisse and Picasso that Cezanne “is the father of us all” cannot be easily dismissed.