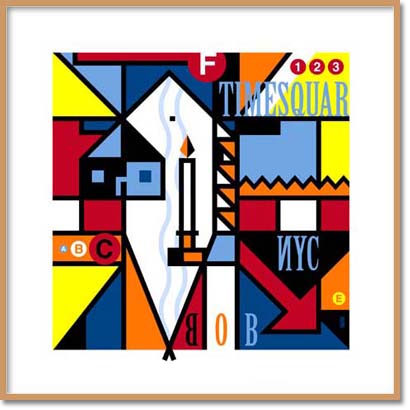 THAT FUNNY SUBWAY SMELL By Bob Kessel after Kasimir Malevich

Bob Kessel’s art series “ART HISTORY” features pictures based on the works of Kasimir Malevich like the picture “THAT FUNNY SUBWAY SMELL” shown above. These pictures are available as signed and numbered limited edition fine art prints. Contact Bob Kessel for pricing and availability.

It remains one of the great mysteries of 20th century art, how, while leading a comfortable career, during which he just followed all the latest trends in art, in 1915 Malevich suddenly came up with the idea of Suprematism. The fact that Malevich throughout all his life was signing and re-signing his works using earlier dates makes this u-turn in his artistic career even more ambiguous. Be that as it may, in 1915 he published his manifesto From Cubism to Suprematism. In 1915-1916 he worked with other Suprematist artists in a peasant/artisan co-operative in Skoptsi and Verbovka village. In 1916-1917 he participated in exhibitions of the Jack of Diamonds group in Moscow together with Nathan Altman, David Burliuk and A. Ekster, among others. Famous examples of his Suprematist works include Black Square (1915) 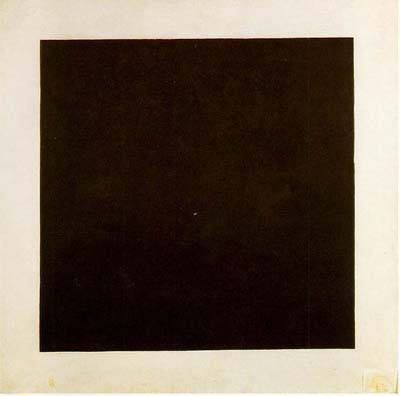